Do you ever come to a marketing or branding roadblock with your business? Are you looking for inspiration about how brands are innovating their marketing strategies digitally, technologically and creatively? Well, we have the solution!
Our monthly newsletter showcases new and innovative marketing campaigns, graphics, and approaches from brands around the world to help give you the inspiration to reimagine what your business can achieve.

A Bit About EJP

We’re visionaries, strategists…oh, and there’s some grit mixed in there as well.

At EJP Marketing Co. we’re helping businesses and agency partners leverage digital media marketing, social media strategy and public relations to reimagine the potential for their business. Our convenient, personalized and strategic services and consultant team are enabling brands to remain competitive in our evolving and digital society. We are a Millennial-led consulting firm that understands the need to leverage integrated approaches in our increasingly integrated global society. A global integration that is made possible by the impact of social and digital technology. Why should your brand’s marketing strategy be any different? Our strategists help business’ tell their brand story, increase market share, strengthen their digital media marketing and forge mutually beneficial partnerships. Our team designs marketing strategies rooted in individualism, yet polished with trend-focused ideas and technologies to help take your brand to the next level.

Reimagine what your brand can achieve with EJP Marketing Co.

Founder & CEO Ayona Anderson was born, nurtured and raised in Dallas, TX. She is a graduate of the University of Texas at Arlington with a Bachelor of Science in Communications-Public Relations. She is also a Digital Marketing Certified Associate from Simplilearn and Market Motive, a training program facilitated by digital experts from Silicon Valley to India. After becoming a first-generation college graduate, Ayona went on to gain nearly ten years of experience leading and executing marketing, public relations, and digital + social media strategies with global agencies and corporations. Most recently, she helped to propel ExxonMobil’s social media presence as the first-ever ExxonMobil social media advisor. 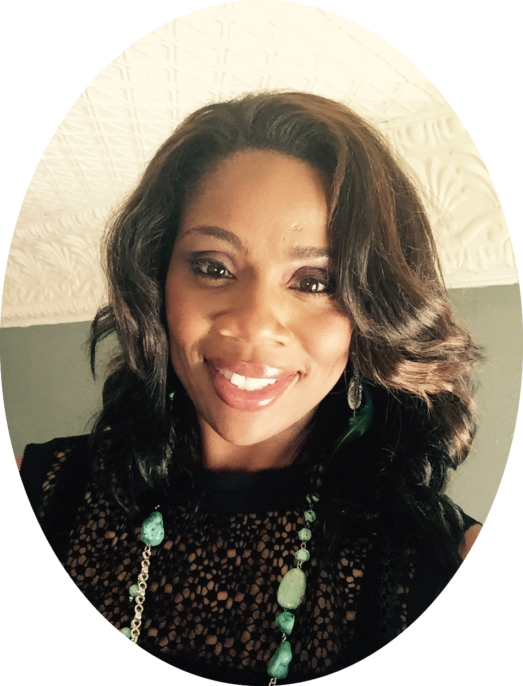 Shenikwa Carr is a Dallas native who has lived all over the country. She received her Bachelor of Arts in Communications from Howard University in Washington, DC. The Magna Cum Laude graduate started her career as a journalist covering tax and budget issues on Capitol Hill for The Daily Tax Report. She then moved to New York City where she worked in media relations and account management for Weber Shandwick, before becoming a producer at FOX NEWS CHANNEL. Her on-air work took her to Amarillo, TX where she served as a reporter for KAMR-TV. She quickly moved onto become the morning anchor at WNWO-TV in Toledo, OH. She later became the first African-American female to serve as a main anchor in the market.

Shenikwa left journalism after ten years, to return to Weber Shandwick. This time to their Dallas offices. She was charged with media relations and influencer engagement for a variety of clients, including Verizon Wireless Omni Hotels, Bank of America, W.K. Kellogg Foundation, Borden Milk, University of North Texas, Nespresso Coffee, Shock Top Beer, Travel Alberta and more. Every campaign resulted in phenomenal media results, including national placements in the New York Times, USA Today, NPR, The Daily Buzz, O Magazine and Men’s Health. In 2012, Shenikwa established her own firm, Get Media PR, where she supported media relations, influencer engagement, business-to-business marketing, social media marketing, content creation, sponsorship agreements, and media training for Verizon Wireless, CheapCaribbean.com, Robson Ranch, Executive Leadership Counsel and Elevate Life Church. Shenikwa served as the lead contact between agency and clients while working with outside vendors to achieve company goals. She was credited with generating forward-thinking communications campaigns that entice media, engage consumers socially and experientially, and drive revenue sales. She is excited to bring her media relations background and innovative public relations ideas to the EJP Marketing Co. team. When not working, Shenikwa can be found cheering on her two daughters, Kennedy (12), and Kayla (10) at one of their All-Star cheer competitions. 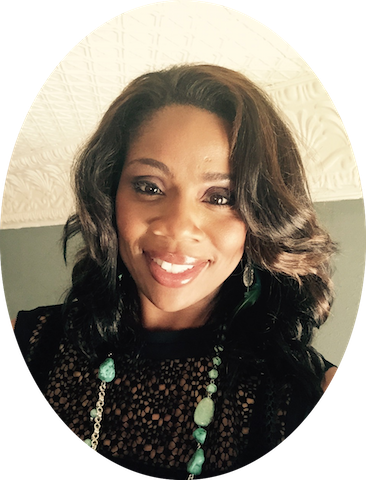 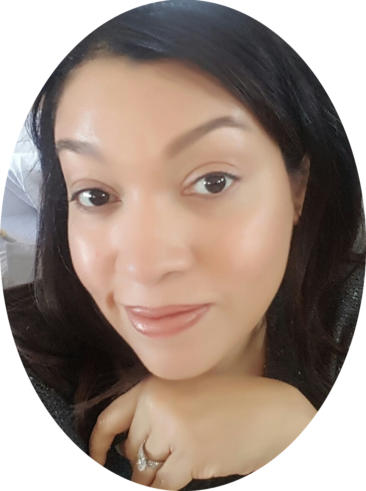 Vice President of Multicultural Communications Gaby Romero is a multicultural and grassroots communications executive with over 15 years of agency experience in reputation management, strategic partnerships, stakeholder engagement, and branded content marketing.   Gaby began her career with the Interpublic Group (IPG) of companies, gaining unparalleled experience with Weber Shandwick and the Axis Agency in multicultural communications and establishing herself as an expert in advocacy outreach while working on the U.S. Army Marketing and Research Group (AMRG) client from 2006 to 2017.

During her tenure on the Army account, Gaby was lead Program Manager for Hispanic and African-American partnerships where she developed and implemented strategic engagement campaigns for the Army client that included diversity and inclusion awareness, executive positioning, prospect and influencer engagement, multicultural and general market media relations. Partnerships included non-government organizations (NGOs) in the general advocacy, education and STEM categories.   Prior to her work with the Army, Gaby developed her grassroots, influencer and partnership development expertise with clients across the lifestyle, entertainment, automotive and public affairs categories for national and regional campaigns and in major Hispanic consumer markets including New York, California and Texas. Previous clients include the U.S Department of the Treasury for the Directo a su cuenta (“Go Direct”) campaign and the National Academy of Recording Arts and Sciences for the launch of the Latin Academy of Recording Arts and Sciences (LARAS) and the first official Latin Grammy Awards.   Gaby is bilingual, fluent in English and Spanish. She holds a B.A. in communications with an emphasis in public relations from the College of Communications at California State University Fullerton. Her passion for advocacy is born of her experience as a first-generation U.S. Hispanic. She has lived and worked in major Hispanic markets on both coasts and now resides in the great state of Texas. 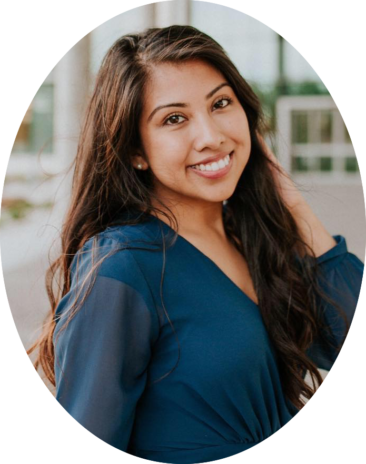 Globe-trotting Sanchez was born and raised in Dallas, Texas. She joins EJP from the City of Arlington communications office where she provided media relations, story writing, social media and photography as their communications associate. Prior to this, she served as a news reporter for The Shorthorn, UT Arlington’s award-winning weekly newspaper, and daily online publication. She and her media coverage have been featured on ArlingtonTX.gov, My ArlingtonTV, the Arlington, Texas government cable channel, as well as The Shorthorn newspaper. Her skills in journalism, broadcast, photography, and writing will be instrumental in her public and media relations role at EJP, a top PR firm in Dallas 2017, 2018, and 2019.

She graduated from The University of Texas at Arlington with a Bachelor of Communication with a focus in Journalism and a minor in Broadcasting. Sanchez also has a new photography business “Upon Grace Photography” where she specializes in portraits, couples, and lifestyle photos in natural lighting. Through her experiences, she has learned to be a storyteller whether it be through writing or through lenses. Communicating with others has always been a major source of joy in her life. She is thrilled to bring her news reporting and social media skills to EJP Marketing Co. A few of Valeria favorites: Taking pictures during golden hour, sipping on Korean coffee, and taking spontaneous trips with friends and family.

A Millennial-Led Dallas Marketing & PR Consulting Firm Sounds Interesting, But How Can You Help My Business?